Submit your photos on this page with a short story about your hunt with Pendleton Ammunition and be featured in our on line Trophy Room as well as receive special offers on rifles and ammunition. 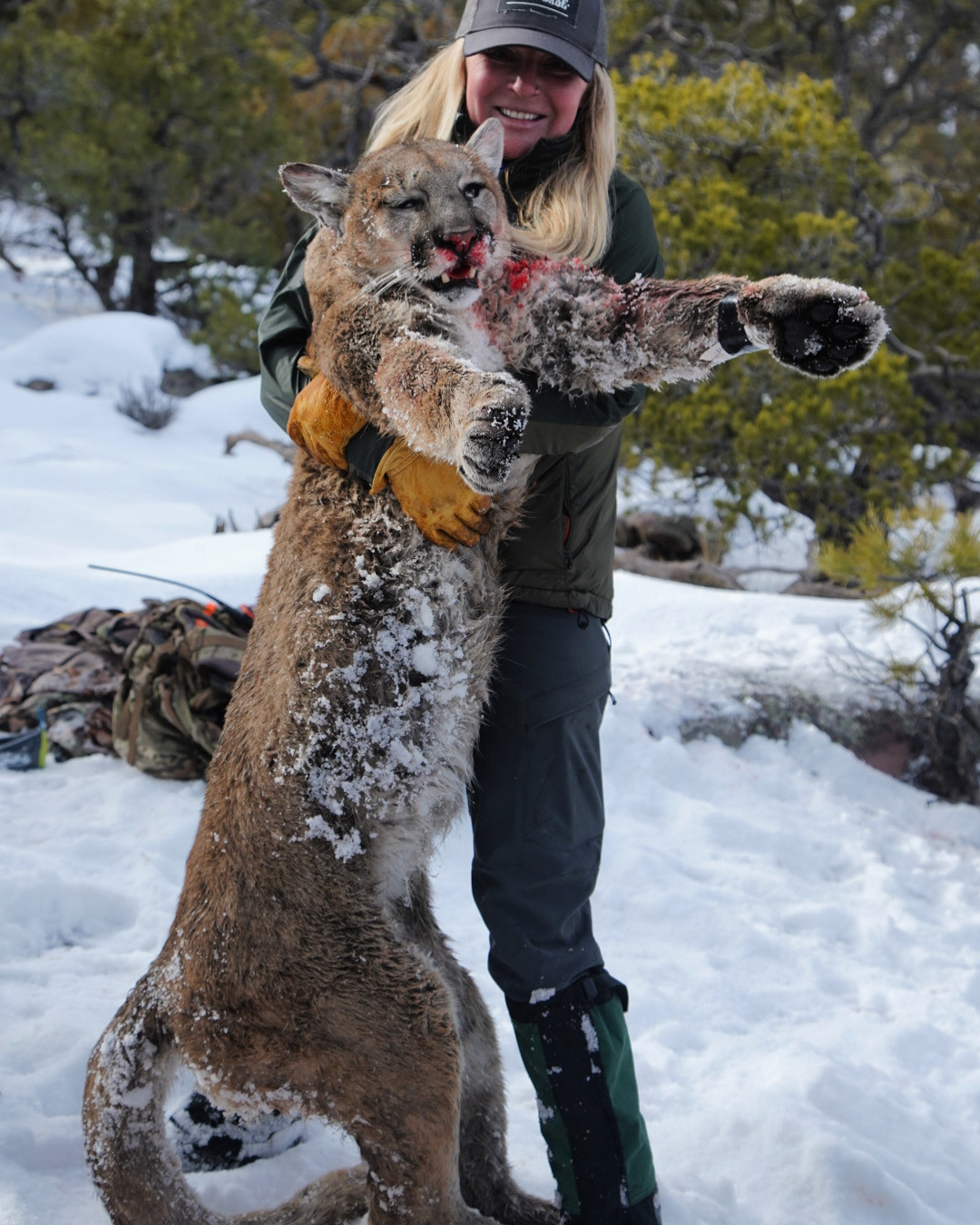 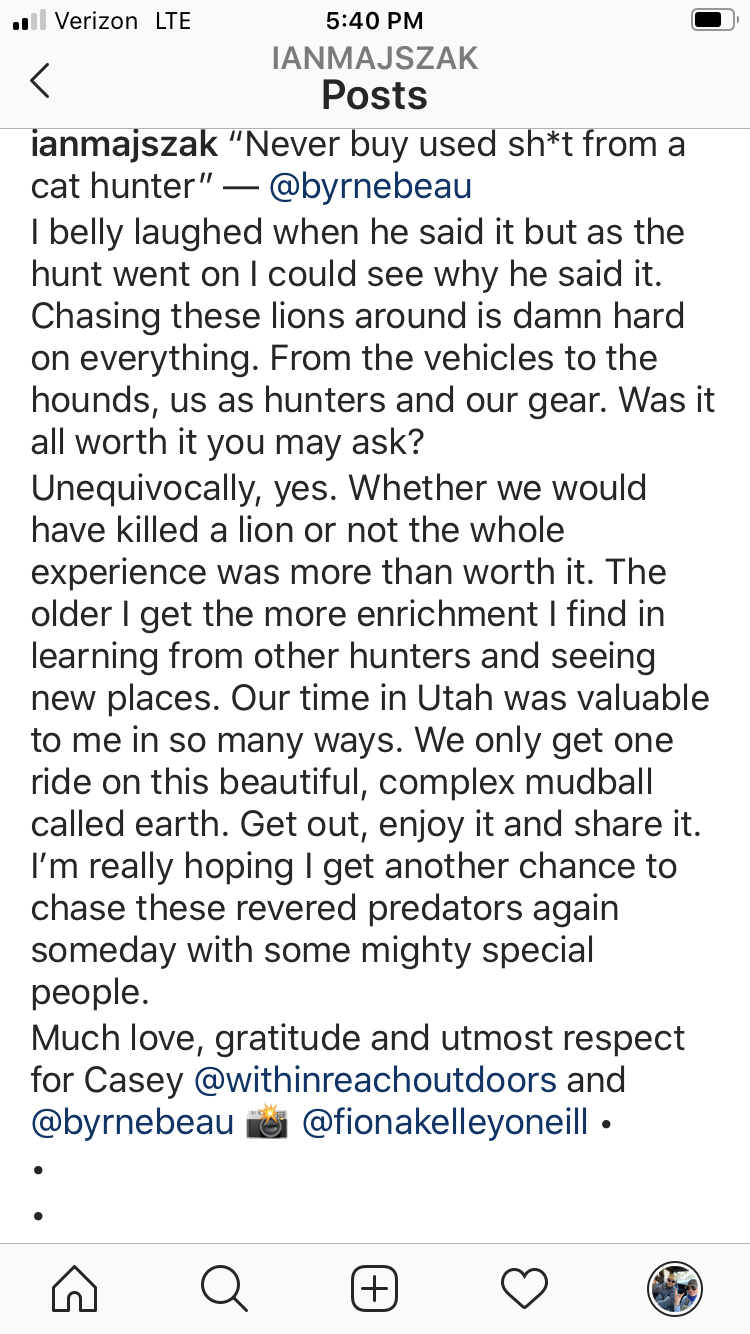 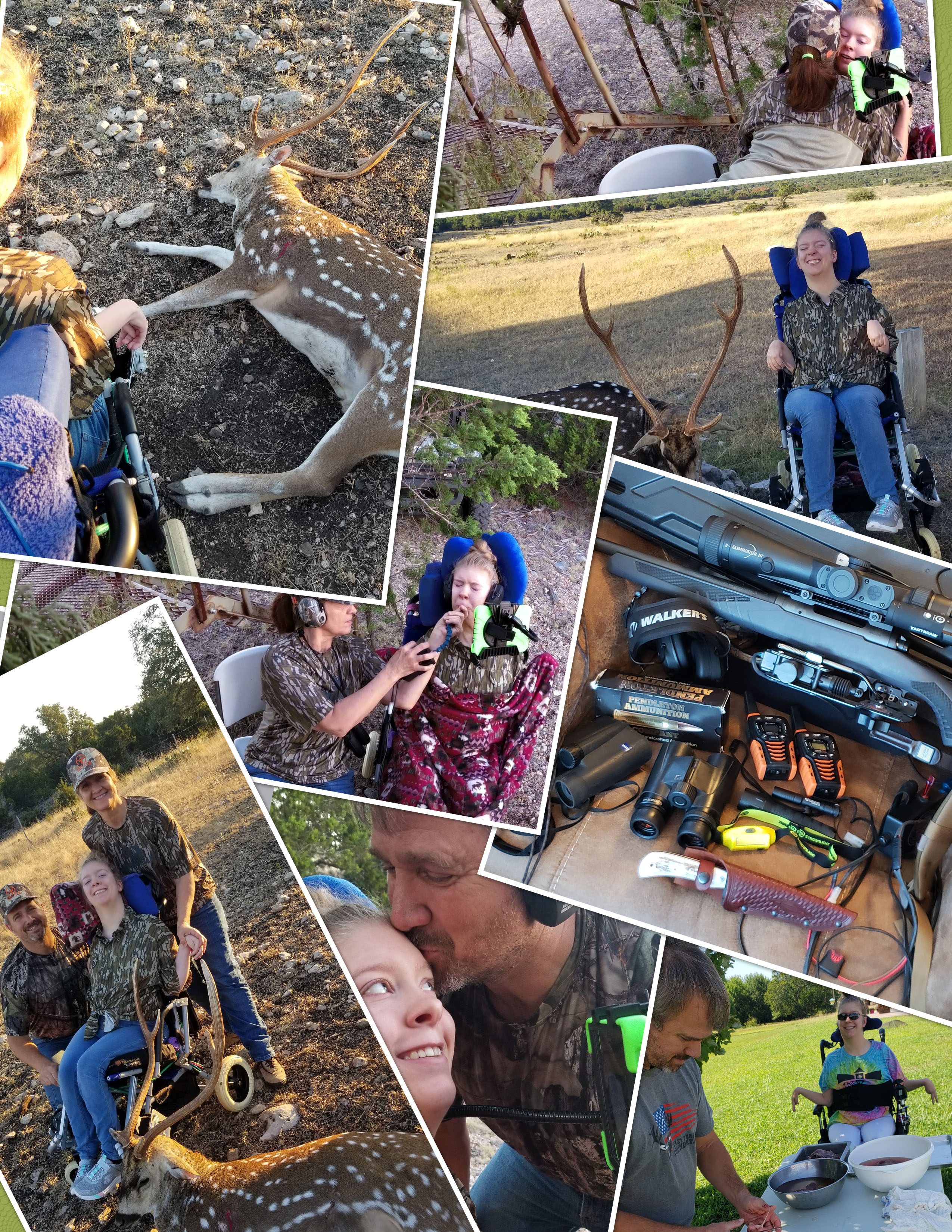 My daughter Kenzi was able to experience an axis deer hunt in Texas in 2020; this was an extra special hunt for her as myself and her mom were part of her "hunting team". You see, Kenzi has cerebral palsy and has been confined to a wheelchair all of her life; she uses a vacuum air actuator to fire the weapon (when she sucks on the vacuum tube, a connected 12v battery changes the vacuum to an electronic signal which pushes the trigger actuator on the trigger guard mounted system). She watches all of the action on a tablet for which the scope view is transmitted wirelessly to the tablet. The first evening hunt found us evaluating axis does and a good buck from far distance with no shot opportunities. The next morning, we were set up before light in a brush made blind. As the sun slowly lifted in the sky, an axis buck presented itself with another older buck coming in a little later. This buck looked to be an older buck and present itself for a shot opportunity. The Pendleton .308 ammunition found it's mark and the hunt was over and the work began. The Pendleton ammunition along with their Load Development service, mounting of the rifle scope, and finding the exact Pendleton ammunition which grouped best, and shipping the complete rifle package and ammunition directly to me was a great service. When you're dealing with what may of may not be the hunt of a lifetime, the Pendleton ammunition delivered one for the memory books and for the freezer! Thank you Pendleton Ammunition! 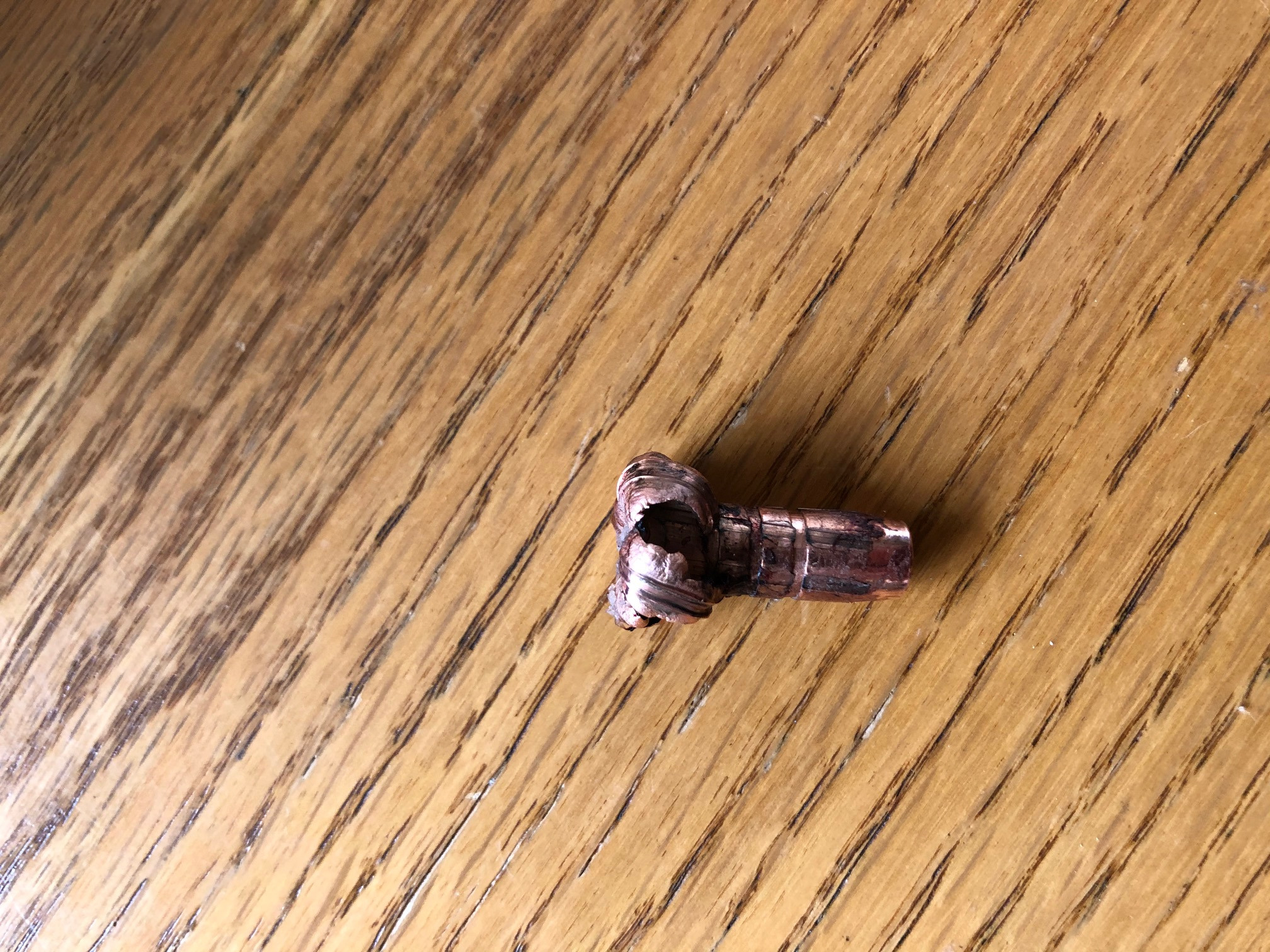 Just want to say thanks for the awesome load development and bullet recommendation. Worked perfectly. Recovered from off shoulder against hide 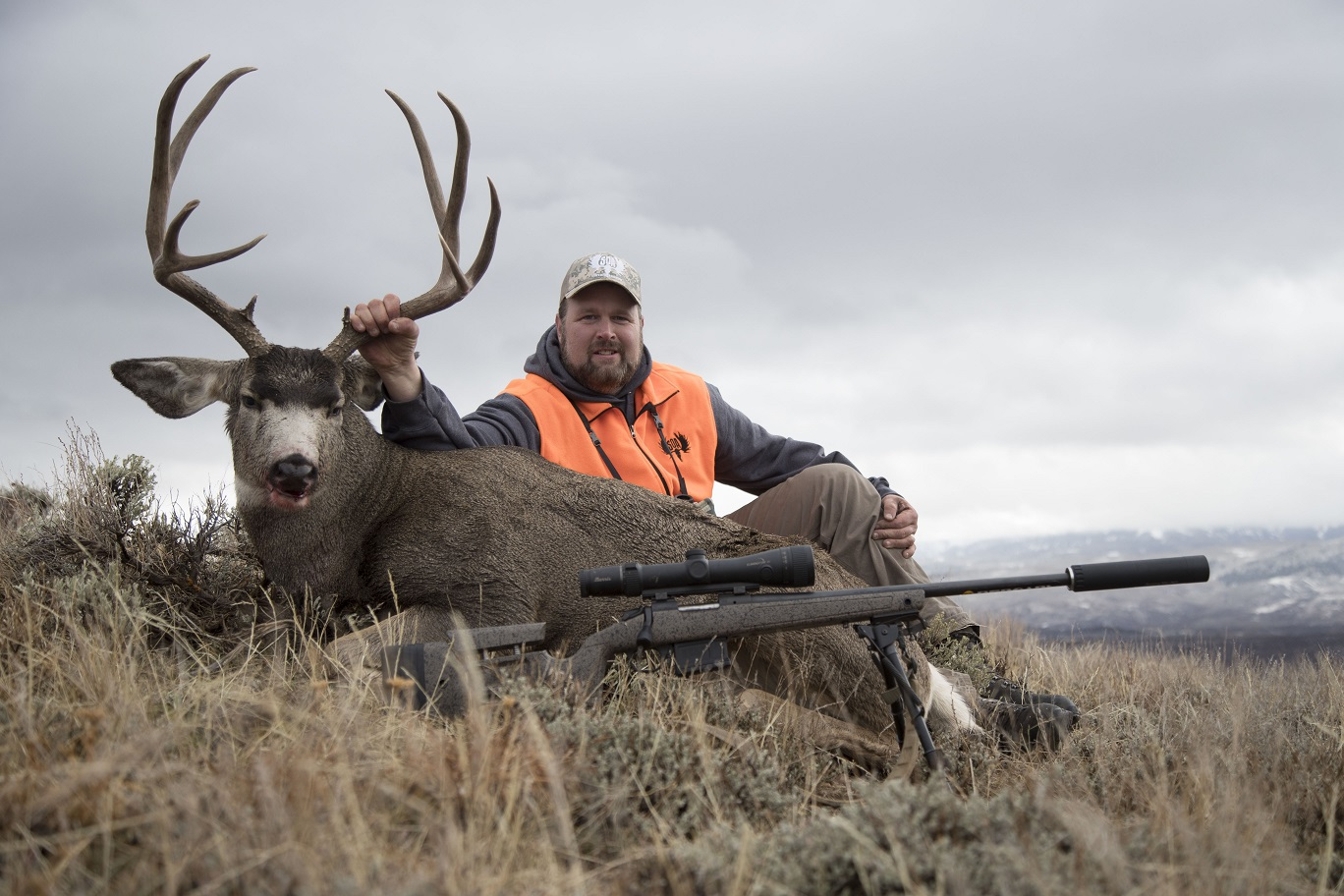 I shot this buck with my Bergara HMR chambered in .308 Win the Pendleton Ammunition 180 grain TTSX bullets at 278 yards.
Prev Story Next Story