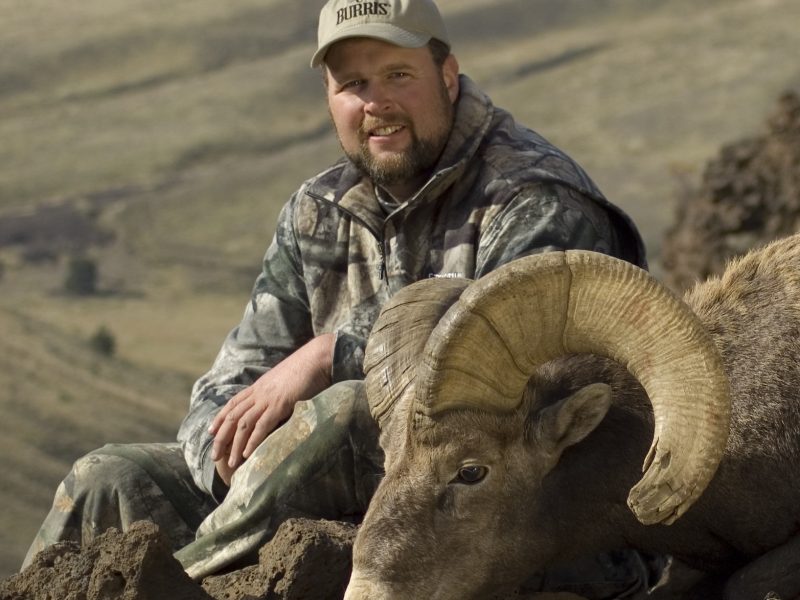 Steve West is a world-renown big game hunter and host of Steve's Outdoor Adventures and The Adventure Series television programs seen on Outdoor Channel, Sportsman Channel, and Amazon Prime. He has hunted all of the species in North America as well as countless species worldwide. He is primarily a rifle hunter and realized that there was a big difference in the quality of his hunting ammunition when comparing machine loaded factory ammo to the premium hand loaded ammo. And the best way to have premium ammo is to own a custom hunting ammunition company.

besides being a partner of Pendleton Ammunition, Caesar is an accomplished worldwide hunter who has taken the Grand Slam of North America's sheep - during his hunting career he has taken multiple B&C whitetails, several mule deer bucks in excess of 200" and many of the rest of the animals on the Super Slam list. His most recent adventures are hunting in some of the most remote areas of Africa for dangerous game.